SFP launched the Target 75 (T75) initiative in 2017, as a dedicated and concrete benchmark on the way to our ultimate goal of 100-percent sustainable seafood. T75 seeks to create the large-scale change and momentum needed to achieve this goal.

T75 aims to ensure that 75 percent of seafood (by volume) in 12 key sectors is either sustainable or making regular, verifiable improvements. Together, the T75 sectors cover most of the main types of seafood consumed in North America and Europe, and a significant portion of what is consumed in Japan.

The Future of T75 — Industry Leadership

SFP is focused on supporting and enabling industry leadership of T75.

What began as an NGO-led initiative has evolved into a framework, guiding dialogues, policies, commitments, and progress throughout the sustainable seafood movement.

The seafood industry has the opportunity to play a much greater role in the next phase of T75, through participation in Supply Chain Roundtables (SRs) and other pre-competitive collaborations.

“SFP’s Target 75 initiative provides concrete improvement goals in key sectors, allowing us to focus our sustainability efforts and work together toward a future of sustainable seafood and healthy oceans.” 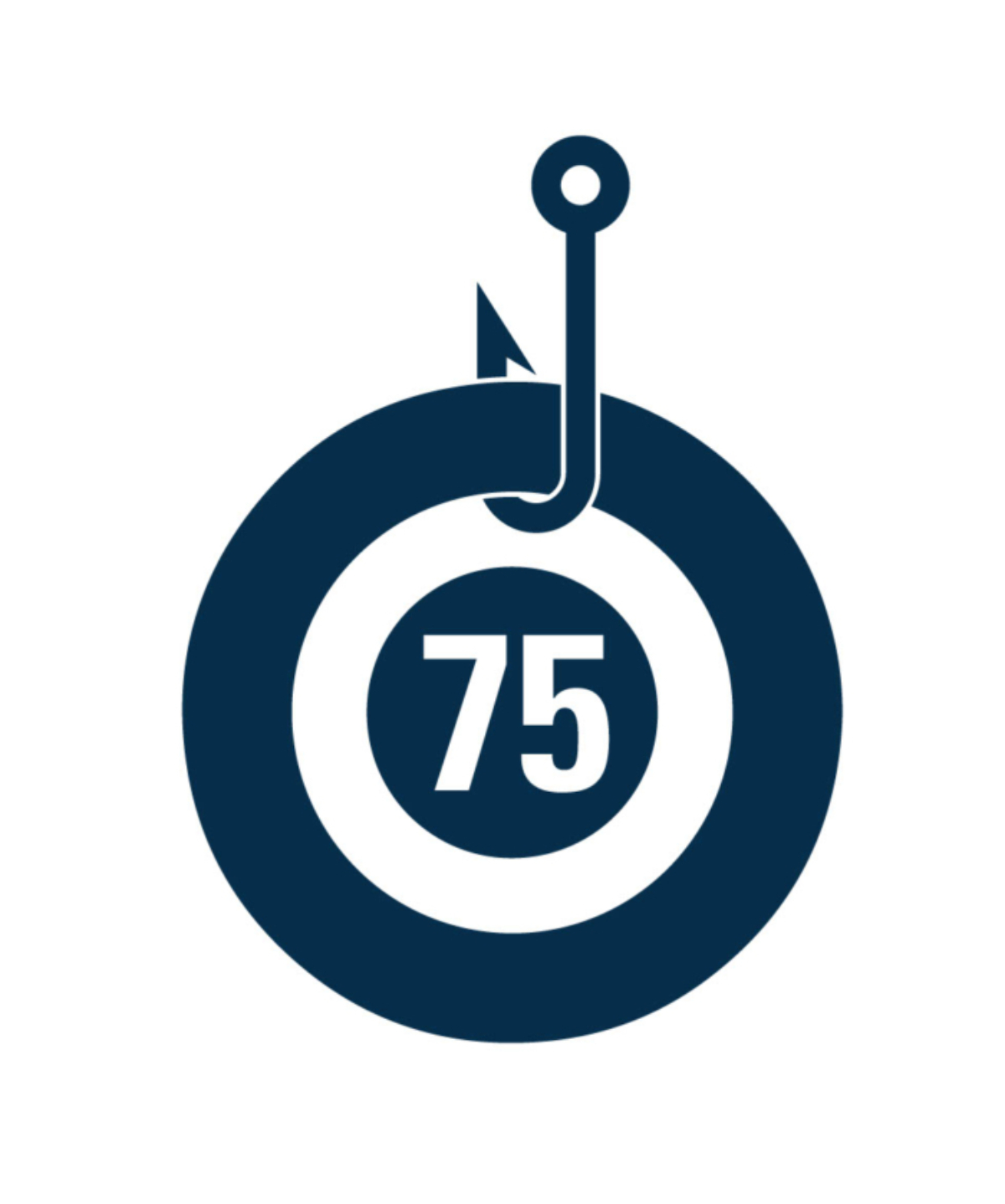 SFP’s science team has assembled a set of resources to help stakeholders understand the current sustainability of the T75 sectors, identify fisheries to target for improvement, and make informed seafood purchasing decisions.

“Before T75, Publix focused on our own supply chain and sustainability goals. Now, with T75, we’re looking at the bigger picture, seeing the need for sustainability beyond ourselves, and we’re re-energized to focus on improving fisheries at a global scale.”

Learn more about how you can help support the goals of the Target 75 initiative.