Sea turtles can get caught and killed in the long, tubular nets used to catch shrimp. But a simple solution, properly installed turtle excluder devices (TEDs), allows turtles to escape.

Although US regulations mandated the use of TEDs, many shrimp nets had improperly installed or damaged TEDs that prevented turtles from escaping.

To address this challenge, beginning in 2013, the five FIPs adopted provisions for shrimpers to conduct proactive gear inspections of their TEDs, to catch and fix problems and ensure the devices are working effectively.

These gear inspections are still ongoing and have generated a high degree of compliance with TED use. Recent reviews show that they have been highly effective in protecting sea turtles.

The US National Oceanic and Atmospheric Administration (NOAA) has tracked the shrimp fleet’s compliance with TED regulations for years, and offered free “courtesy checks” by NOAA inspectors. But shrimpers were often mistrustful of these inspectors, and rarely made such requests.

With the new FIP requirements, however, requests from shrimp buyers led many more vessels to overcome those suspicions and reach out to NOAA inspectors. 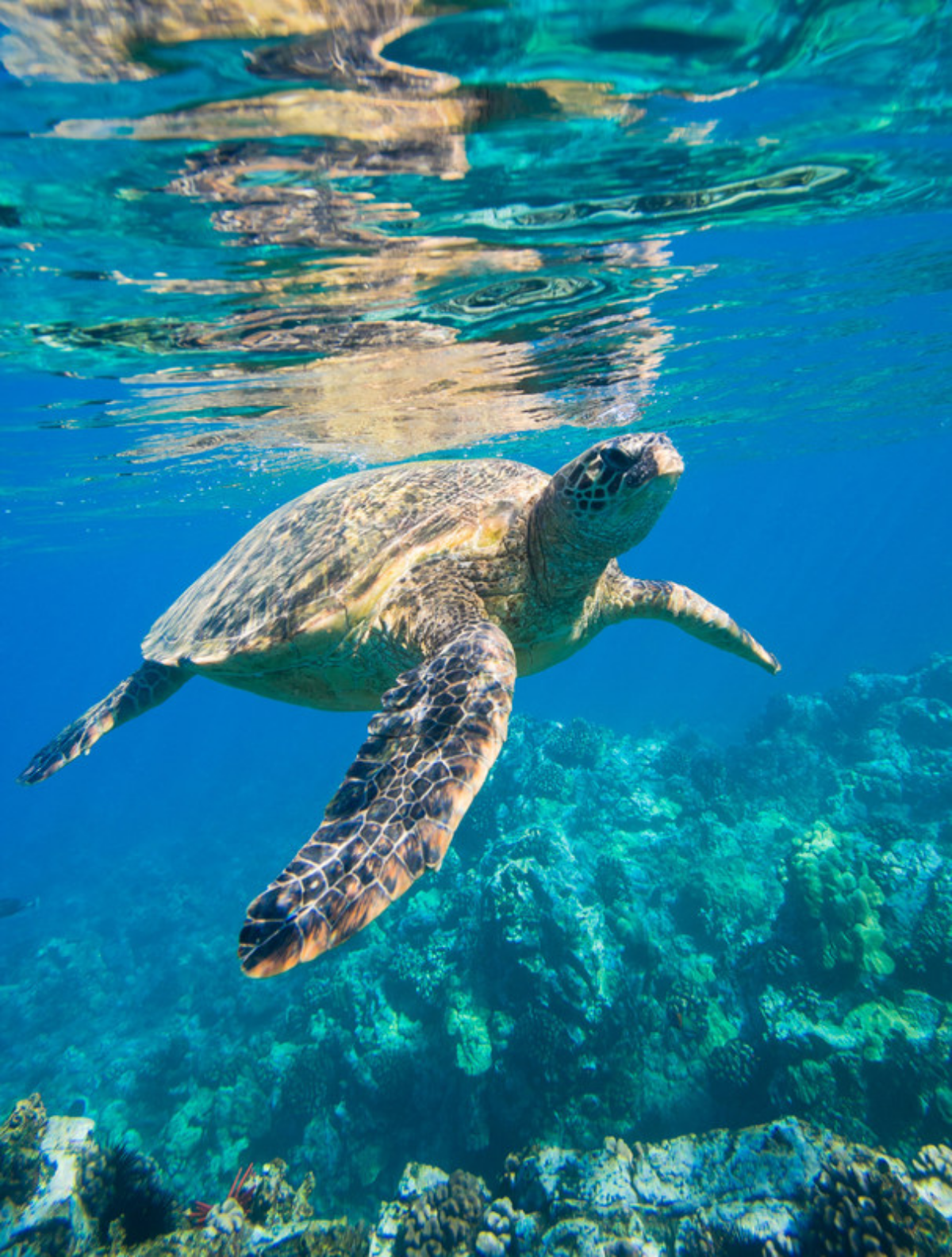