The critically endangered North Atlantic right whale (NARW) faces a grave threat of entanglement and death from rope lines from crab and lobster traps and pots.

The adoption of ropeless, or breakaway, gear types that use traps but avoid static vertical lines in the water can eliminate this threat and allow fishing and whales to coexist.

The future of the North Atlantic right whale and the valuable North American crab and lobster fisheries depends on immediate actions to transition the fisheries to fully ropeless gear.

Contact us to learn more about how you can help protect North Atlantic right whales by supporting or participating in the transition to ropeless gear.

Gear trials and pilot projects can help ropeless gear become available for widespread commercial use, by capturing feedback from fishers and engaging their expertise for developing solutions and improving ropeless systems. And every piece of ropeless gear piloted in a trial also removes a static line from the water, reducing the risks to whales and other marine wildlife. 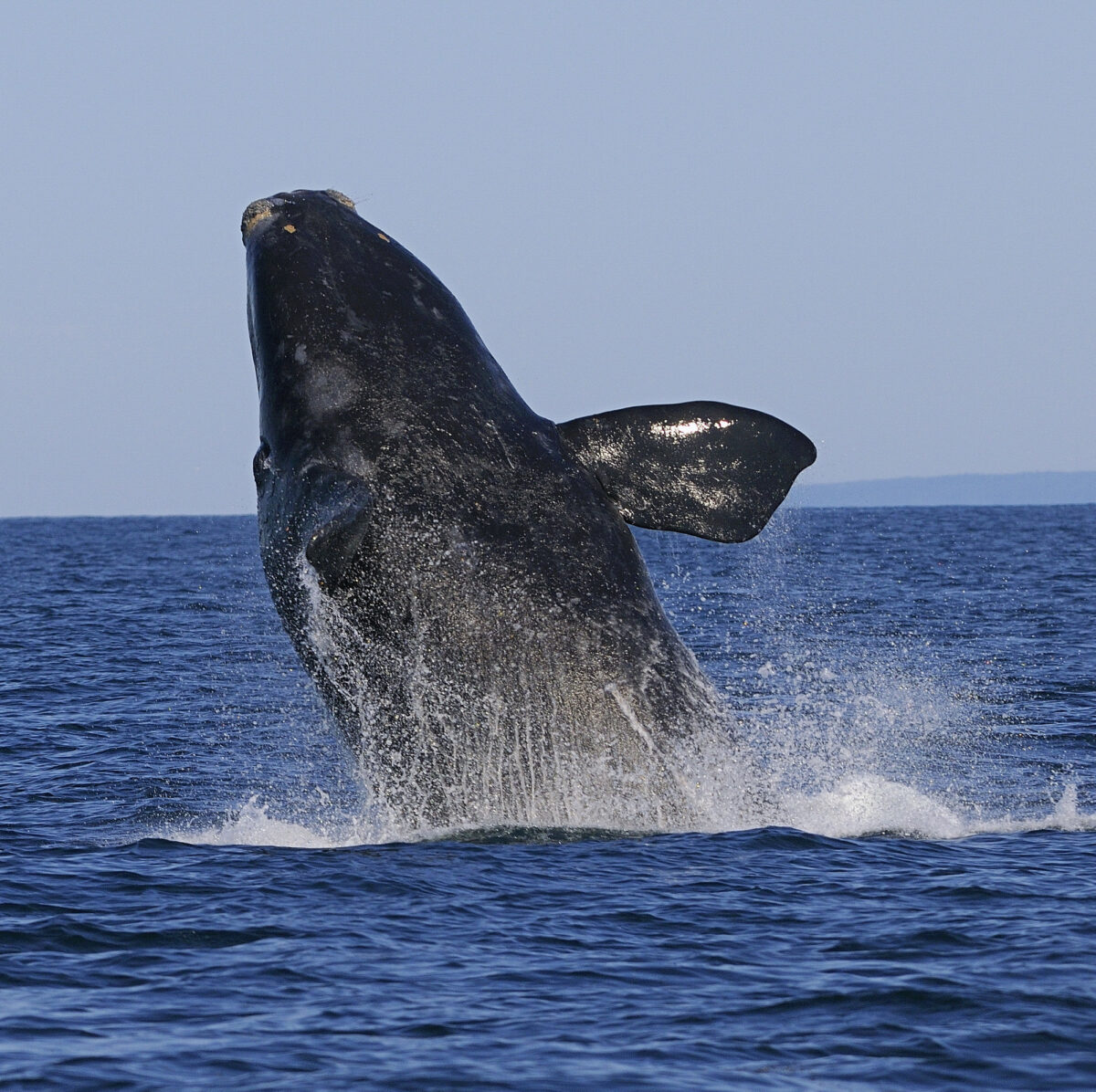 US supermarket chain and longtime SFP partner Publix encouraged its crab supplier to implement a fishery improvement project (FIP), after the Southern Gulf of St. Lawrence snow crab fishery in Canada had its MSC certification suspended because of interactions with North Atlantic right whales. During the 2022 fishing season, 24 vessels piloted the gear, and for the first time, Publix was able to source a portion of its snow crab from vessels using ropeless gear. Participants are also working with fishery managers to develop a standardized method to document and collect data from the pilot efforts.

South Atlantic pot fishers in the artisanal black sea bass fishery in North Carolina, South Carolina, Georgia, and Florida are using ropeless gear during winter months, a time when the fishery has previously been closed to prevent entanglement of North Atlantic right whales that calve off the South Atlantic coast in winter. 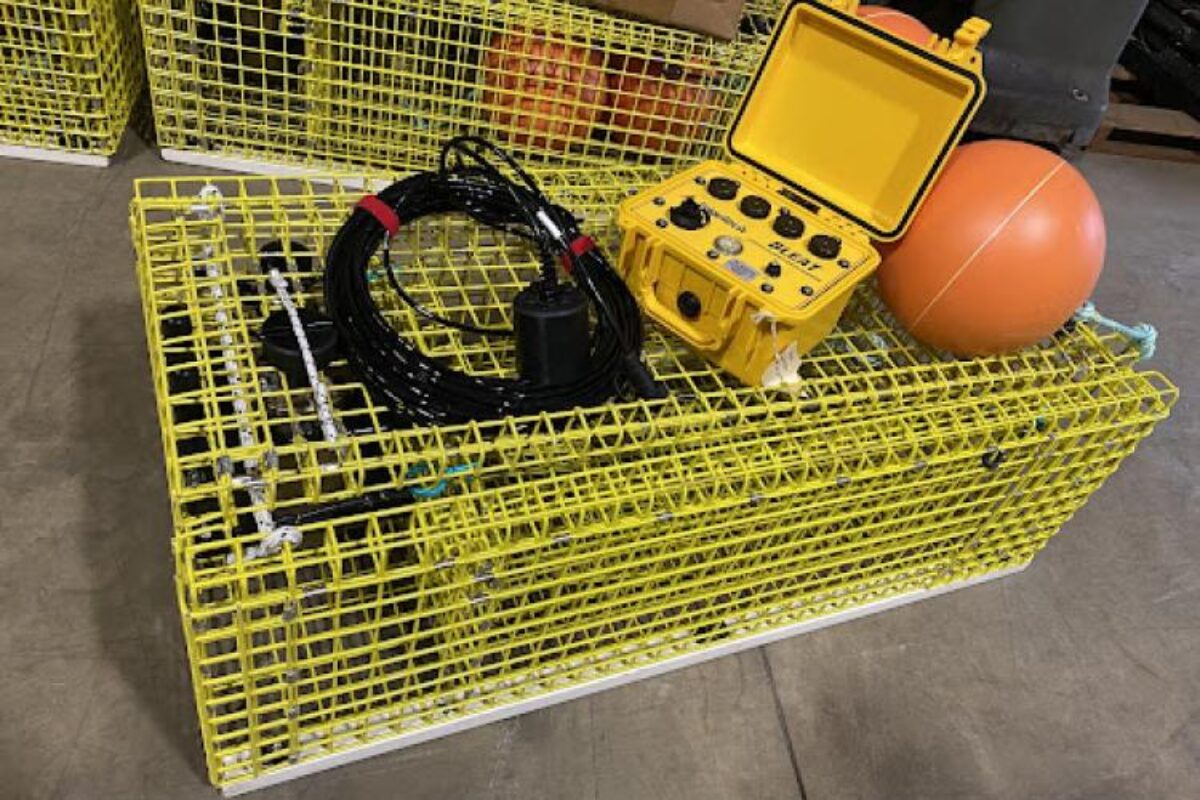 Benefits of switching to ropeless gear

The continued use of traditional crab and pot fishing gear with fixed lines threatens not only the North Atlantic right whale population, but also the future of some of North America’s most profitable fisheries. 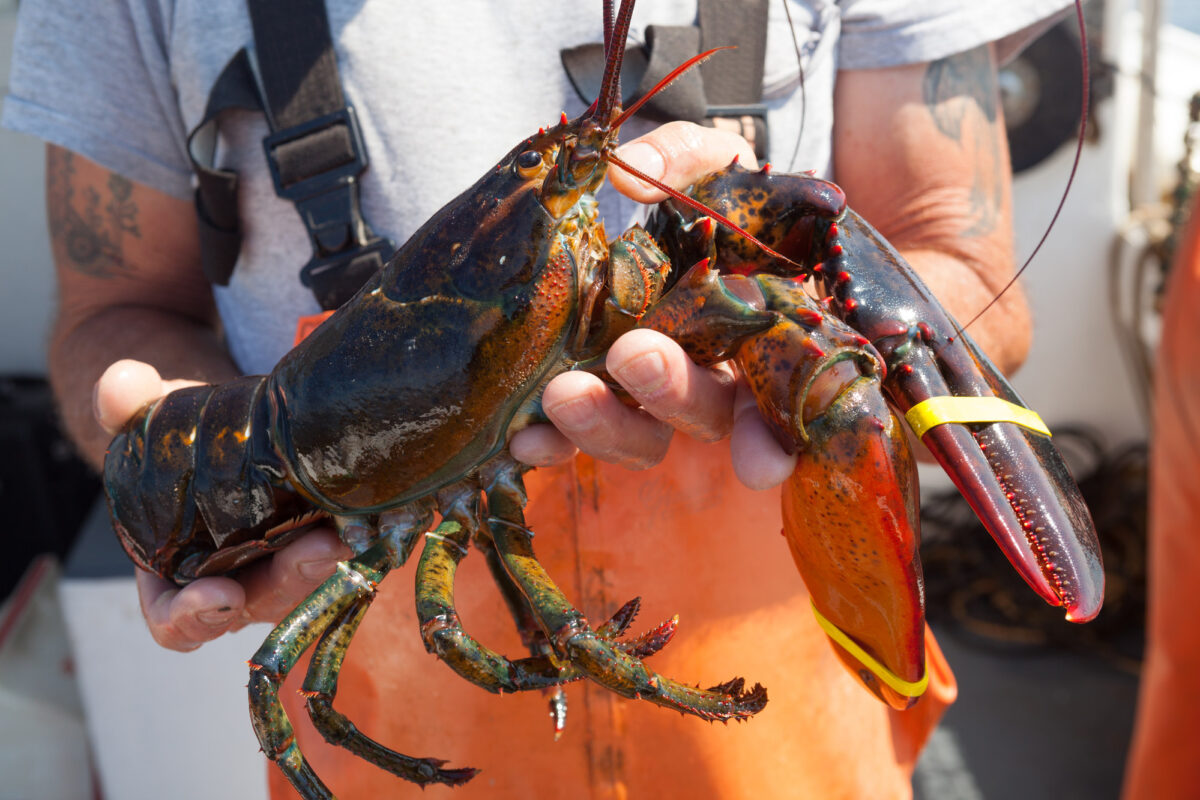 Contact us to learn more about how you can help protect North Atlantic right whales by supporting or participating in the transition to ropeless gear.